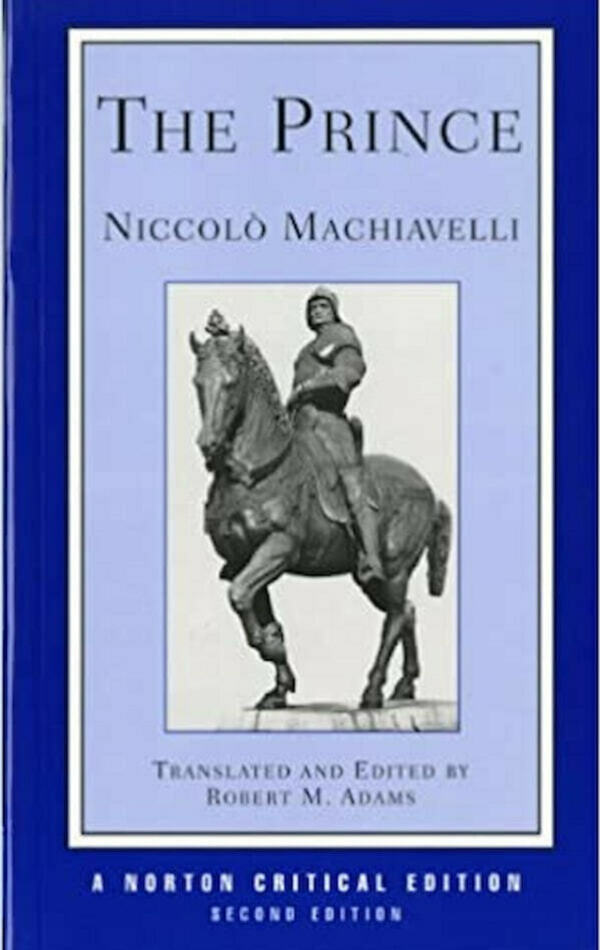 "Backgrounds" relies entirely upon Machiavelli's other writings to place this central Florentine in his proper political and historical context. Included are excerpts from The Discourses, a report from a diplomatic mission, a collection of private letters, and two poems from Carnival Songs.

"Marginalia" is an eclectic collection of writings germane to both Machiavelli and The Prince. Of the eight selections represented, five of them are new to the Second Edition, including Pasquale Villari's comic portrayal of Machiavelli's first diplomatic post in 1499, Francesco Guicciardini's lofty rebuttal to Machiavelli, and a collection of Tuscan Sayings to further the reader's understanding of this timeless text.