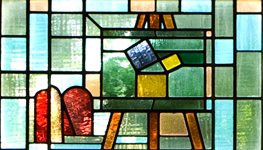 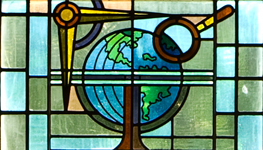 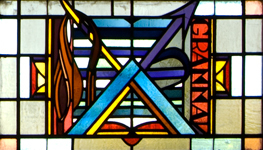 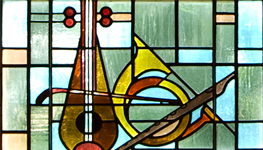 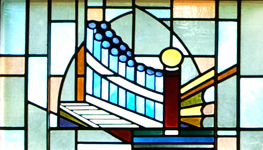 What is The Program of Liberal Studies?

PLS is not just a major. It’s a community. In seminars guided by some of the most influential thinkers of the last three millennia of Western history and in tutorials spanning the arts, history, literature, natural science, philosophy, politics, and theology, we continue a conversation about what it means to be human. In the tradition of the liberal arts, we read widely, think rigorously, write persuasively, communicate clearly, argue civilly, and live freely. If you want your university education to change your life, join us!

PLS is one of the most challenging and rewarding majors at Notre Dame. With 6 seminars, 13 tutorials, and a required senior thesis, PLS demands an unparalleled level of dedication from students and faculty alike. Our community is also committed to engaging the wider local and global society. Over 70% of our majors carry a second major or minor. Most also find time to study abroad, participate in national and international service, and pursue professional internships. One of us was even the student body president and a starter on the football team. After graduation, you will find us in just about every kind of career.

Study PLS. Do anything!

June 19, 2020 Statement of the Program of Liberal Studies on Confronting Racism

Sept. 12, 2019 Congratulations to Professor Emerita Katherine Tillman for being honored with the 2019 Gailliot Award for “lifetime achievement” in Newman Studies!

The unexamined life is not worth living.
— Socrates

In short, he became so absorbed in his reading that he spent his nights poring over his books from dusk to dawn, and his days from sunrise to sunset. Thus, from his little sleep and considerable reading, his brain dried up and he lost his sanity.
— Cervantes

Every great art must be supplemented by leisurely discussion, by stargazing, if you will, about the nature of things.
— Plato

People do not realize how much time and effort it takes to learn to read. It took me eighty years, and I am not even certain whether I have succeeded.
— Goethe

The reading of all the great books is like conversing with the best people of earlier times: it is even a studied conversation in which the authors show us only the best of their thoughts.
— René Descartes

Liberal Education, viewed in itself, is simply the cultivation of the intellect, as such, and its object is nothing more or less than intellectual excellence.
— John Henry Newman

On the coming of evening, I return to my house and enter my study; and at the door I take off the day’s clothing, covered with mud and dust, and put on garments of regal and courtly; and reclothed appropriately, I enter the ancient courts of ancient men, where, received by them with affection, I feed on that food which only is mine and which I was born for, where I am not ashamed to speak with them and to ask them the reason for their actions; and they in their kindness answer me; and for four hours of time I do not feel boredom, I forget every trouble, I do not dread poverty, I am not frightened by death; entirely I give myself over to them.
— Niccolò Machiavelli

For even if the aim of the liberal arts were pure enjoyment and nothing else, you would still, I am sure, feel obliged to agree that no other activity of the mind could possibly have such a broadening and enlightening effect. For there is no occupation upon earth which is so appropriate to every time and every age and every place. Reading stimulates the young and diverts the old, increases one's satisfaction when things are going well, and when they are going badly provides refuge and solace. It is a delight in the home; it can be fitted in with public life; throught the night, on journeys, in the country, it is a companion which never lets me down.
— Cicero

Every era has to start this task afresh: learning to read and reread "old truths." We pass our lives in "reading," but we no longer know how to read, that is to stop, to free ourselves from our concerns, to return to ourselves, to leave aside our quest for subtlety and originality, to meditate calmly, to ruminate, to let the texts speak to us. It is a spiritual exercise, one of the most difficult.
— Pierre Hadot

Culture is a pursuit of our total perfection by means of getting to know, on all the matters which most concern us, the best which has been thought and said in the world . . . Culture looks beyond machinery, culture hates hatred; culture has one great passion for sweetness and light.
— Matthew Arnold

Academic work is one of those fields containing a pearl so precious that it is worth while to sell all our possessions, keeping nothing for ourselves, in order to be able to acquire it.
— Simone Weil