The Praise of Folly 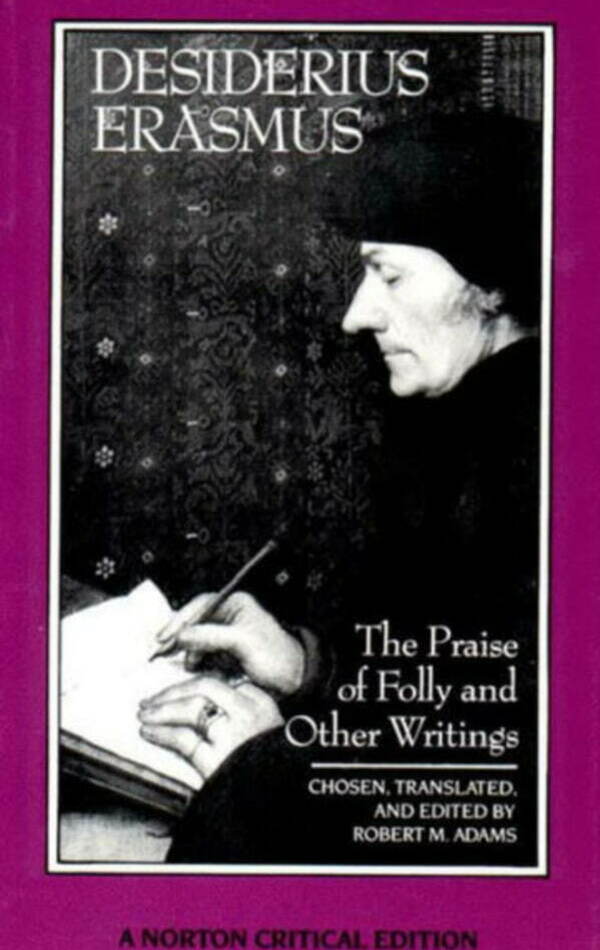 The Praise of Folly and Other Writings

Besides the celebrated Praise of Folly, Robert M. Adams has included the political "Complaint of Peace," the brutal antipapal satire "Julius Excluded from Heaven," two versions of Erasmus's important preface to the Latin translation of the New Testament, and a selection both serious and comic of his Colloquies and his letters. Adams has made these selections to emphasize the humane, rather than the doctrinaire, side of the first and arguably greatest humanist.

Also included are a Chronology of Erasmus's life and a Selected Bibliography.