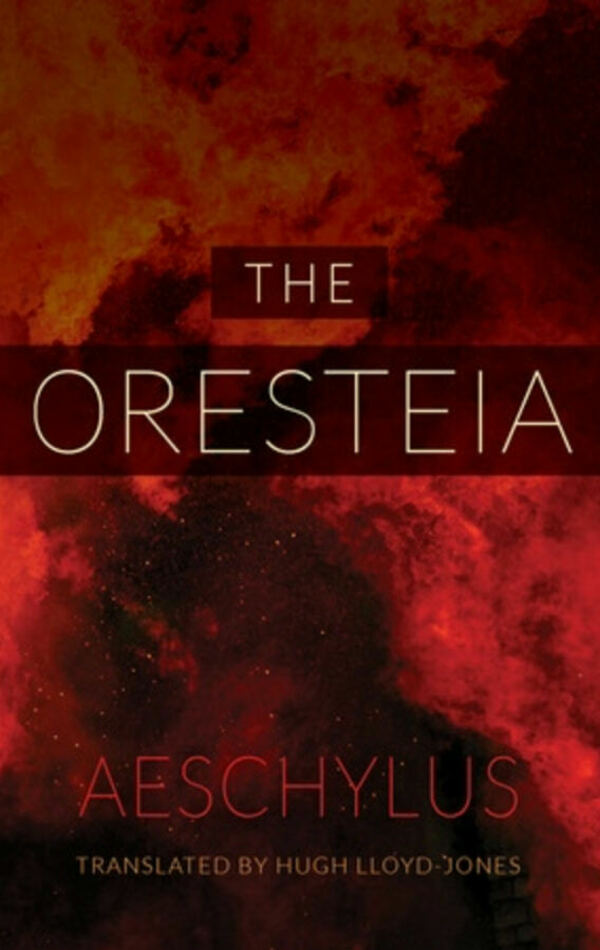 The most famous series of ancient Greek plays, and the only surviving trilogy, is the Oresteia of Aeschylus, consisting of Agamemnon, Choephoroe, and Eumenides. These three plays recount the murder of Agamemnon by his queen Clytemnestra on his return from Troy with the captive Trojan princess Cassandra; the murder in turn of Clytemnestra by their son Orestes; and Orestes' subsequent pursuit by the Avenging Furies (Eumenides) and eventual absolution.

Hugh Lloyd-Jones's informative notes elucidate the text, and introductions to each play set the trilogy against the background of Greek religion as a whole and Greek tragedy in particular, providing a balanced assessment of Aeschylus's dramatic art.

This superior translation should be read by every student of Greek civilization, classical literature, and drama.