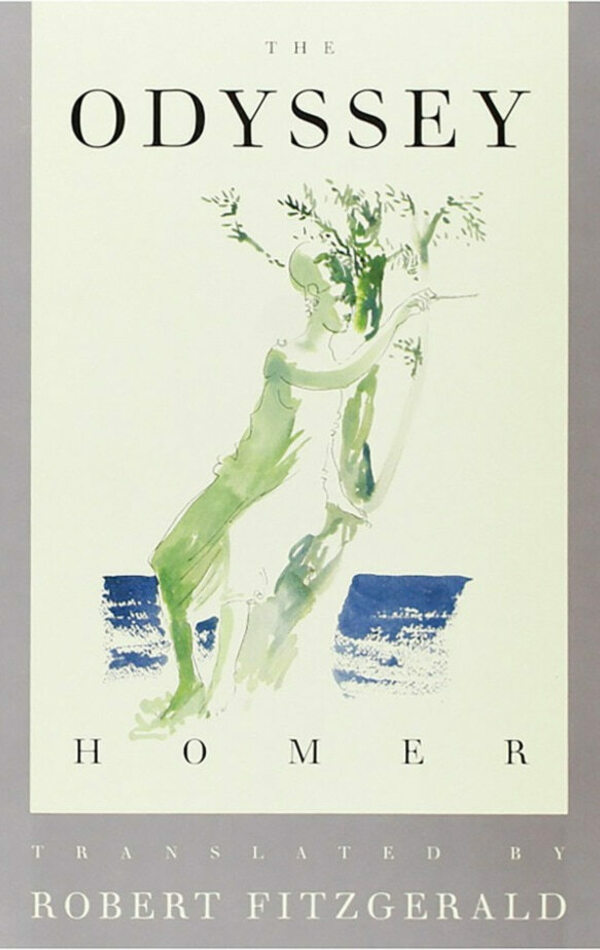 The Odyssey (Greek: Ὀδύσσεια, Odýsseia) is one of two major ancient Greek epic poems attributed to Homer. It is, in part, a sequel to the Iliad, the other work traditionally ascribed to Homer. The poem is fundamental to the modern Western canon. Indeed it is the second—the Iliad being the first—extant work of Western literature. It was probably composed near the end of the eighth century BC, somewhere in Ionia, the Greek-speaking coastal region of what is now Turkey. - [Wikipedia][1] [1]: http://en.wikipedia.org/wiki/Odyssey