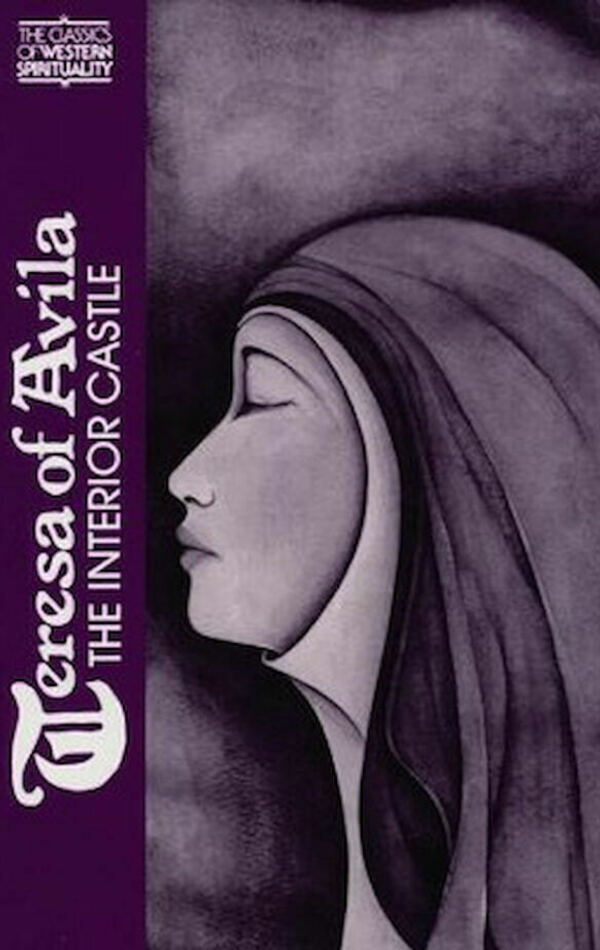 This 16th-century Spanish mystic is considered one of the most profound spiritual teachers in the history of Christianity. Father Kieran Kavanaugh, the editor of the volume, says in his introduction, "The Interior Castle has come to be regarded as Teresa's best synthesis...If asked to single out one work as her masterpiece, most of those acquainted with the Teresian writings would probably choose The Interior Castle." Teresa received the image of the whole book in a vision on Trinity Sunday, 1577. An early biographer says that she beheld "a most beautiful crystal globe like a castle in which she saw seven dwelling places, and in the seventh, which was in the center, the King of Glory dwelt in the greatest splendor."

The Second Vatican Council pointed out that by penetrating the revealed message the Christian mystics enrich our comprehension of it and contribute to the Church's living tradition. Among the mystics, St. Teresa of Avila holds a unique position as a witness to divine realities. Her common sense, humor, and penchant for everyday images liven her writings; but she is above all remarkable for her analytical abilities in proving the mystery of God's workings in the soul. On September 27, 1970, Pope Paul VI proclaimed Teresa a Doctor of the Church. During the ceremony, the pope spoke of her as a teacher of "marvelous profundity."