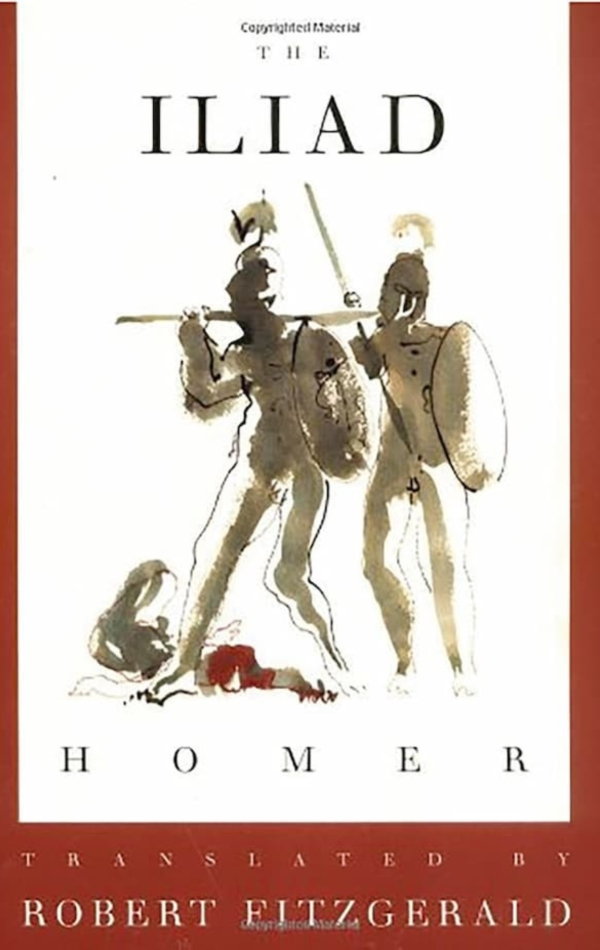 Anger be now your song, immortal one,
Akhilleus' anger, doomed and ruinous,
that caused the Akhaians loss on bitter loss
and crowded brave souls into the undergloom,
leaving so many dead men-carrion
for dogs and birds; and the will of Zeus was done.
-Lines 1-6

Since it was first published more than twenty-five years ago, Robert Fitzgerald's prizewinning translation of Homer's battle epic has become a classic in its own right: a standard against which all other versions of The Iliad are compared. Fitzgerald's work is accessible, ironic, faithful, written in a swift vernacular blank verse that "makes Homer live as never before" (Library Journal).

This edition includes a new foreword by Andrew Ford.