The Freedom of a Christian 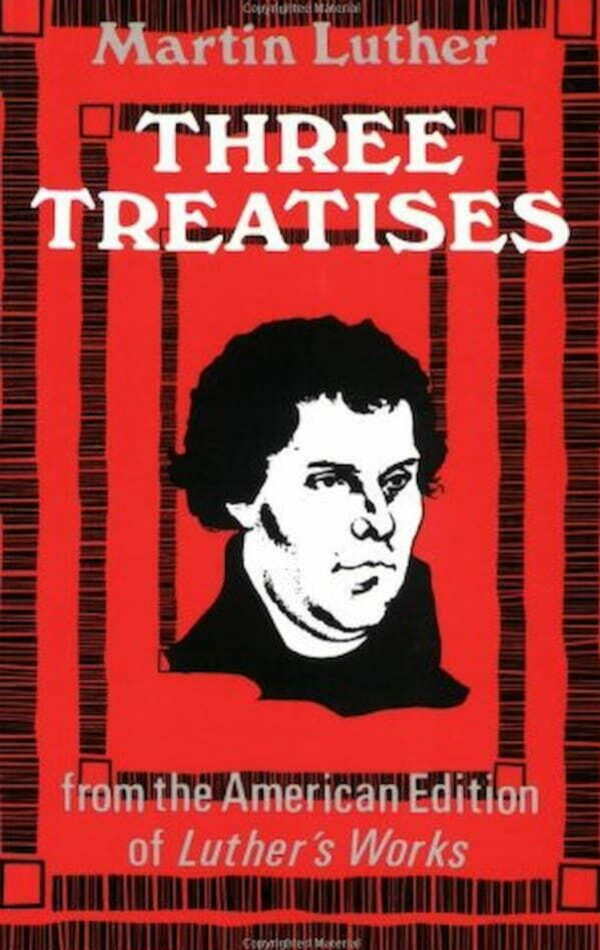 Martin Luther posted his Ninety-five Theses on the church door at Wittenberg in 1517. In the three years that followed, Luther clarified and defended his position in numerous writings. Chief among these are the three treatises written in 1520. In these writings Luther tried to frame his ideas in terms that would be comprehensible not only to the clergy but to people from a wide range of backgrounds. To the Christian Nobility of the German Nation is an attack on the corruption of the church and the abuses of its authority, bringing to light many of the underlying reasons for the Reformation. The second treatise, The Babylonian Captivity of the Church, contains Luther's sharp criticism of the sacramental system of the Catholic church. The Freedom of a Christian gives a concise presentation of Luther's position on the doctrine of justification by faith. The translations of these treatises are all taken from the American edition of Luther's Works. This new edition of Three Treatises will continue to be a popular resource for individual study, church school classes, and college and seminary courses.