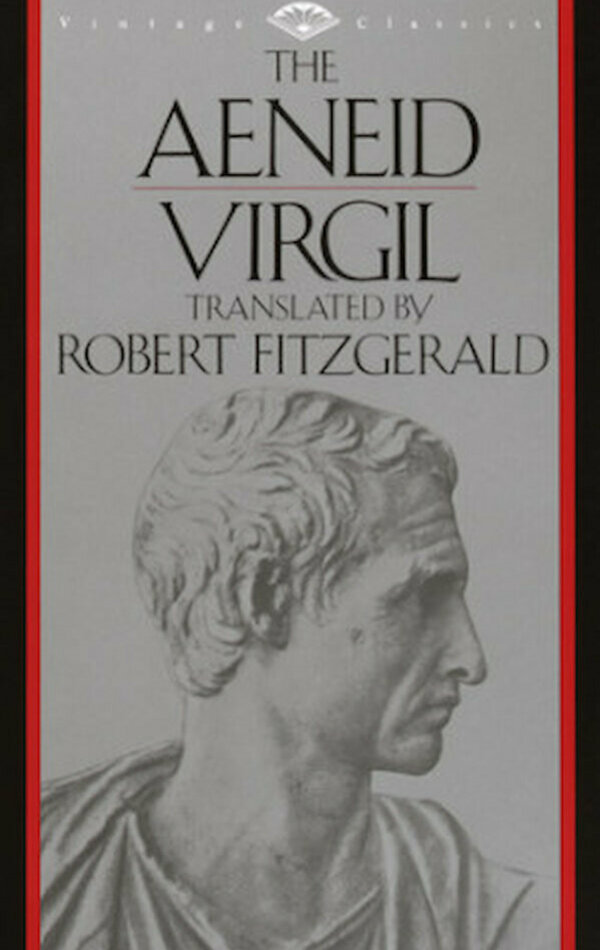 Virgil (70 B.C-19 B.C) is regarded as the greatest Roman poet, known for his epic, The Aeneid (written about 29 B.C. unfinished). Virgil was born on October 15, 70 B.C., in a small village near Mantua in Northern Italy. He attended school at Cremona and Milan and then went to Rome, where he studied mathematics, medicine, and rhetoric, and completed his studies in Naples. Between 42 and 37 B.C. Virgil composed pastoral poems known as Ecologues, and spent years on the Georgics. At the urging of Augustus Caesar, Virgil began to write The Aeneid, a poem of the glory of Rome under Caesar's rule. Virgil devoted the remaining time of his life, from 30 to 19 B.C., to the composition of The Aeneid, the national epic of Rome and to glory of the Empire. The poet died in 19 B.C of a fever he contracted on his visit to Greece with the Emperor. It is said that the poet had instructed his executor Varius to destroy The Aeneid, but Augustus ordered Varius to ignore this request, and the poem was published.