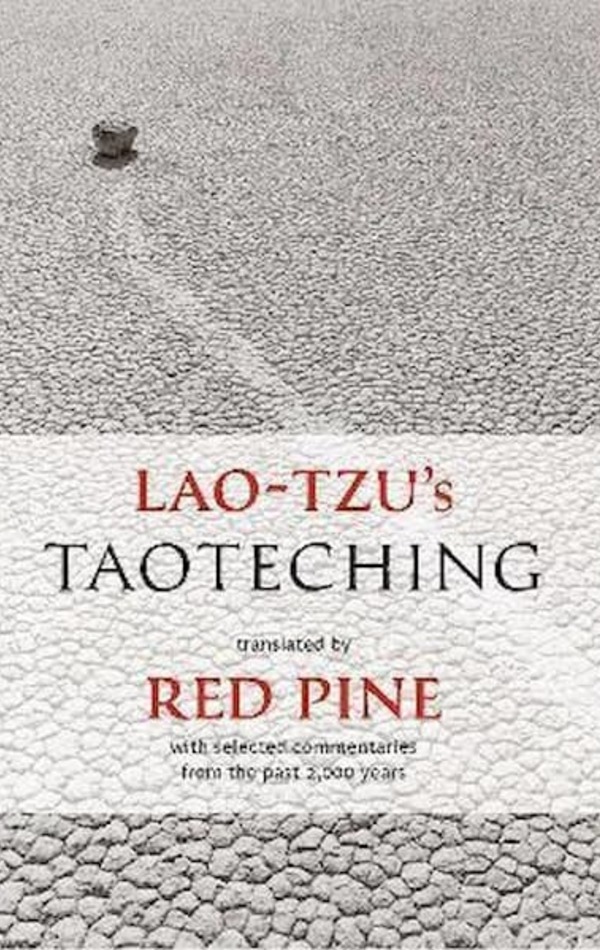 Lao-tzu's Taoteching is an essential volume of world literature, and Red Pine's nuanced and authoritative English translation--reissued and published with the Chinese text en face--is one of the best-selling versions. Features that set this volume apart from other translations are its commentaries by scores of Taoist scholars, poets, monks, recluses, adepts, and emperors spanning more than two thousand years. "I envisioned this book," Red Pine notes in his introduction, "as a discussion between Lao-tzu and a group of people who have thought deeply about his text."

Lao-tzu (ca. 600 BCE) was a Chinese sage who Confucius called "a dragon among men." He served as Keeper of the Royal Archives and authored the Taoteching.

Red Pine is one of the world's foremost translators of Chinese literary and religious texts. His books include The Heart Sutra, Poems of the Masters, and a collection of all the known poems by the mountain hermit Han Shan, The Collected Songs of Cold Mountain.