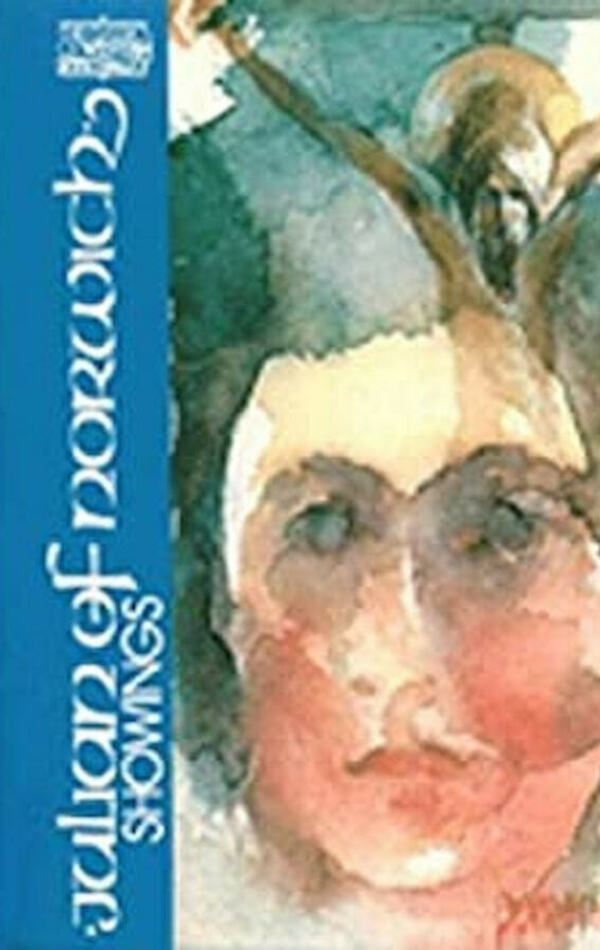 "...these translations thus supersede former ones...if the introductions, translations, and other apparatus of the rest of the series are of the same high quality, the series will be indispensable for most libraries."
Library Journal

As truly as God is our Father, so truly is
God our Mother.
What, do you wish to know your Lord's
meaning in this thing. Know it well, love
was his meaning...Who reveals it to you?
Love. What did he reveal to you? Love.
Why does he reveal it to you? For Love.
Julian of Norwich, 1342-c.1423

Julian, an anchoress who lived in solitude in Norwich, England in the late 14th century, received the 16 "showings" or revelations of God's love in a series of experienced visions. The first version was a short text. The second, longer version was apparently written some years after the first, when she had had time to pray and reflect about the teachings God had given her.

In the light of their thirteen years of work on the critical edition of Showings, Colledge and Walsh give us this first modern English rendering from the place of Julian's teaching in Catholic Spirituality. The editors present Julian as a skilled theologian and master of rhetorical style. Jean Leclercz, the noted monk, writer, and medievalist, in his preface addresses himself to the question, "Why is this an important work today?"

Showings reveals a Julian who experienced God directly and not self-consciously as "our mother." Her revelations of the feminine side of God represent a significant contribution to the tradition. Her graphic visions of the humanity of Christ are marked by vivid imagery and detail. But the special appeal of Julian lies in her theology of the all- embracing fullness of divine love. Julian is certainly a warm and approachable companion for the mystical journey.