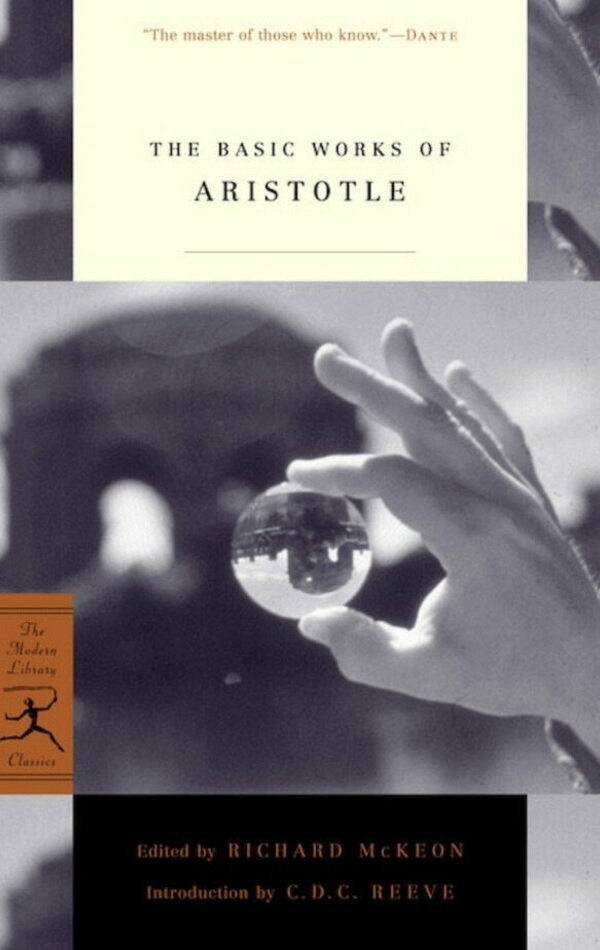 Edited by Richard McKeon, with an introduction by C.D.C. Reeve

Preserved by Arabic mathematicians and canonized by Christian scholars, Aristotle’s works have shaped Western thought, science, and religion for nearly two thousand years. Richard McKeon’s The Basic Works of Aristotle—constituted out of the definitive Oxford translation and in print as a Random House hardcover for sixty years—has long been considered the best available one-volume Aristotle. Appearing in paperback at long last, this edition includes selections from the Organon, On the Heavens, The Short Physical Treatises, Rhetoric, among others, and On the Soul, On Generation and Corruption, Physics, Metaphysics, Nicomachean Ethics, Politics, and Poetics in their entirety.