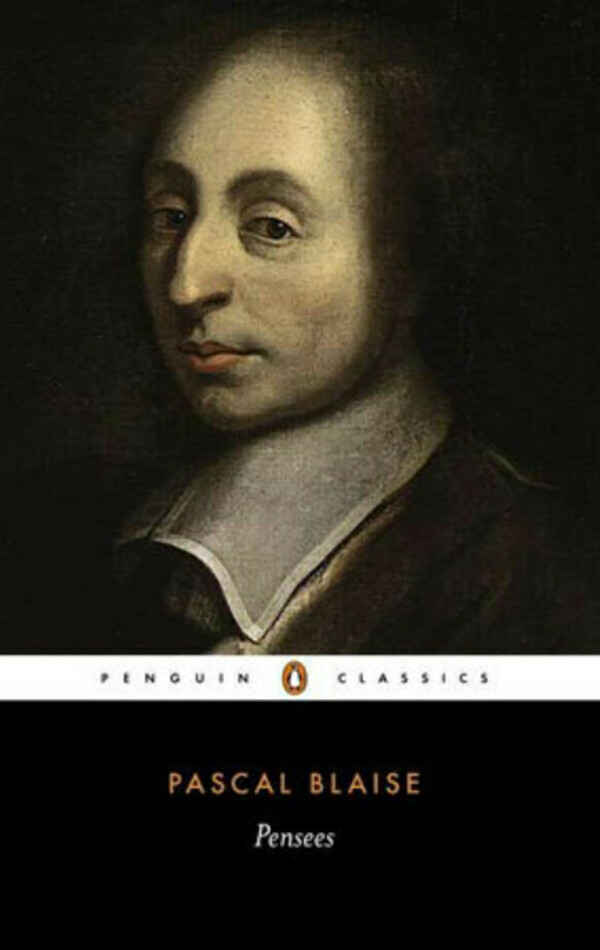 A passionate defence of religious faith by the great seventeenth-century philosopher, mathematician and physicist

Blaise Pascal was the precociously brilliant contemporary of Descartes, but it is his unfinished apologia for the Christian religion upon which his reputation now rests. The Pensees is a collection of philosophical fragments, notes and essays in which he explores the contradictions of human nature in psychological, social, metaphysical and, above all, theological terms. Humankind emerges from Pascal's analysis as a wretched and desolate creature within an impersonal universe, but also as a being whose existence can be transformed through faith in God's grace.

Translated with an Introduction by A. J. Krailsheimer