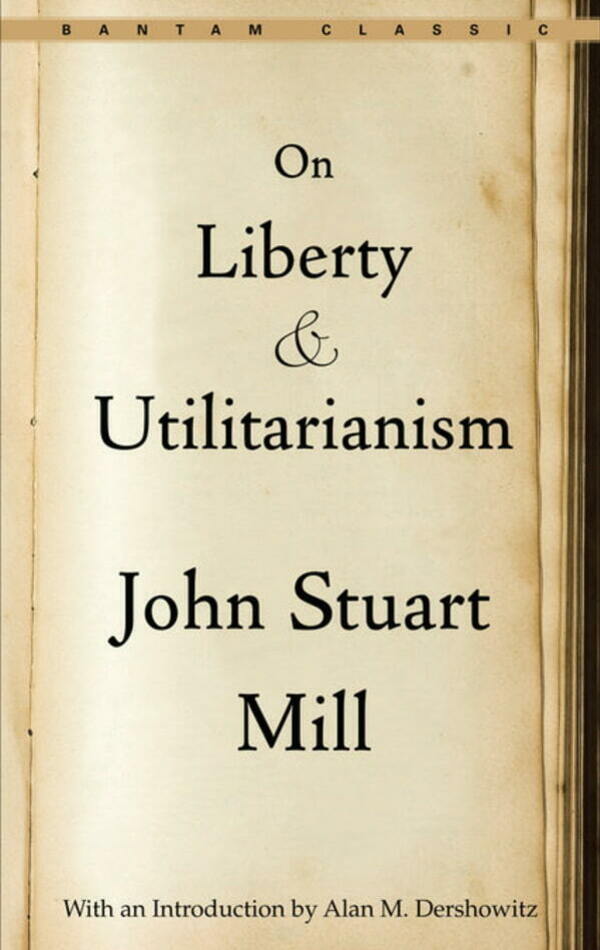 On Liberty and Utilitarianism

Together these two essays mark the philosophic cornerstone of democratic morality and represent a thought-provoking search for the true balance between the rights of the individual and the power of the state. Thoroughly schooled in the principles of the utilitarian movement founded by Jeremy Bentham, John Stuart Mill nevertheless brings his own unique intellectual energy to issues such as individual freedom, equality, authority, happiness, justice, and virtue. On Liberty is Mill's famous examination of the nature of individuality and its crucial role in any social system that expects to remain creative and vital. Utilitarianism brilliantly expounds a pragmatic ethic based on one controversial proposition: actions are right only if they promote the common good and wrong if they do not. While much of Mill's thinking was eventually adopted by socialists, it is in today's democratic societies--with their troubling issues of crime, freedom of speech, and the boundaries of personal liberty--that his work resounds most powerfully.