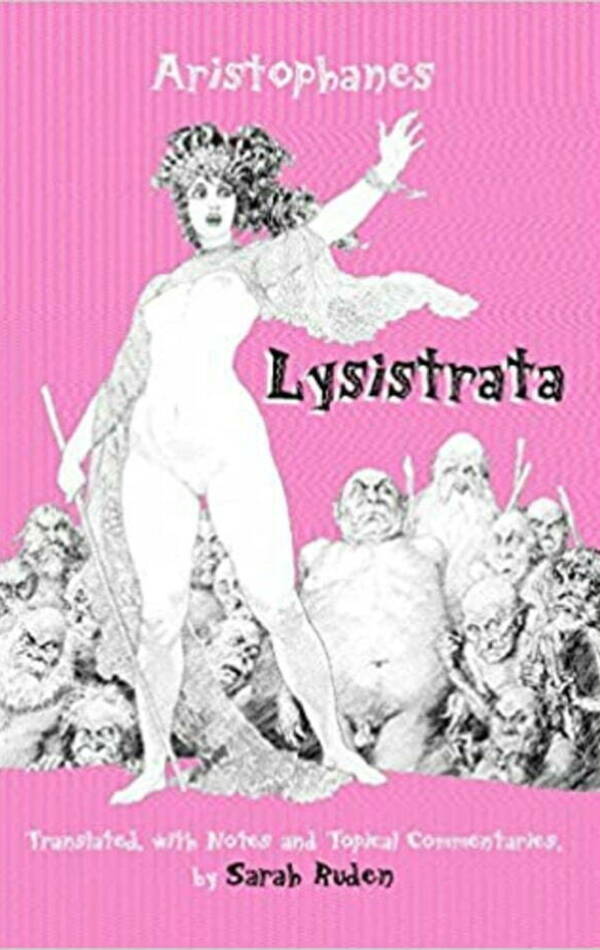 Aristophanes was born, probably in Athens, c. 449 BC, and died between 386 and 380 BC. Little is known about his life, but there is a portrait of him in Plato's Symposium. He was twice threatened with prosecution in the 420s for his outspoken attacks on the prominent politician Cleon, but in 405 he was publicly honored and crowned for promoting Athenian civic unity in The Frogs. Aristophanes had his first comedy produced when he was about twenty-one, and wrote forty plays in all. The eleven surviving plays of Aristophanes are published in the Penguin Classics series as The Birds and Other Plays, Lysistrata and Other Plays, and The Wasps/The Poet and the Women/The Frogs.