Essays (To the Reader, Of Cannibals, Of Experience, Of Repentance, and Apology for Raymond Sebonde) 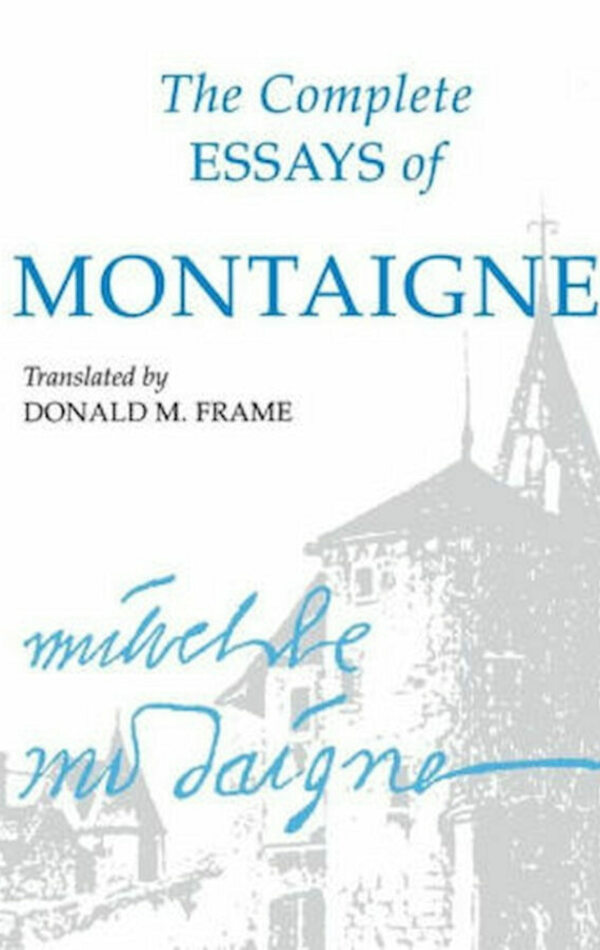 This new translation of Montaigne's immortal Essays received great acclaim when it was first published in The Complete Works of Montaigne in the 1957 edition. The New York Times said, "It is a matter for rejoicing that we now have available a new translation that offers definite advantages over even the best of its predecessors," and The New Republic stated that this edition gives "a more adequate idea of Montaigne's manner, his straight and unpretentious style, than any of the half-dozen previous English translations."

In his Essays, Montaigne warns us from the outset that he has set himself "no goal but a domestic and private one"; yet he is one author whose modernity and universality have been acclaimed by each age since he wrote. Probing into his emotions, attitudes, and behavior, Montaigne reveals to us much about ourselves.

As new editions of the Essays were published during his lifetime, Montaigne interpolated many new passages-often of considerable length. This volume indicates the strata of composition, so that the reader may follow the development of Montaigne's thought over the years. The detailed index provides a convenient means of locating the many famous passages that occur throughout the work.