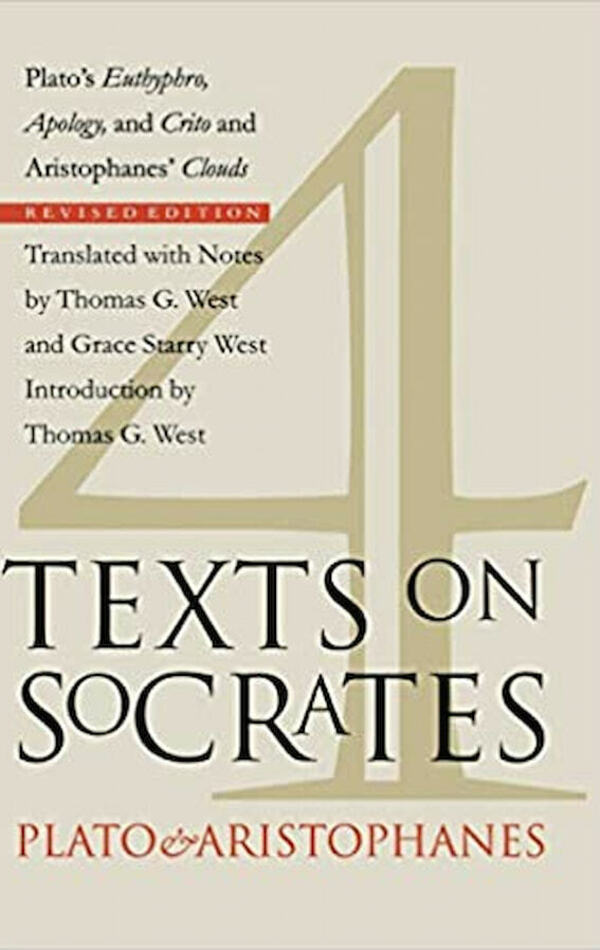 Widely adopted for classroom use, this book offers translations of four major works of ancient Greek literature which treat the life and thought of Socrates, focusing particularly on his trial and defense (the platonic dialogues Euthyphro, Apology of Socrates, and Crito) and on the charges against Socrates (Aristophanes' comedy Clouds). This is the only collection of the three Platonic dialogues that also includes Clouds, a work that is fundamental for understanding the thought of Socrates in relation to the Athenian political community and to Greek poetry.

Thomas G. West's introduction provides an overview of the principal themes and arguments of the four works. There are extensive explanatory notes to the translations. For this new edition, Thomas West has revised the introduction and updated the annotated bibliography, which includes the best of the secondary literature on Socrates and on the texts included in this book.

In their translations, the Wests capture successfully the simplicity and vigor of straightforward Greek diction. They strive for as high a degree of accuracy as possible, subordinating concerns for elegance and smoothness to the goal of producing the most faithful and most reliable English versions of these texts.