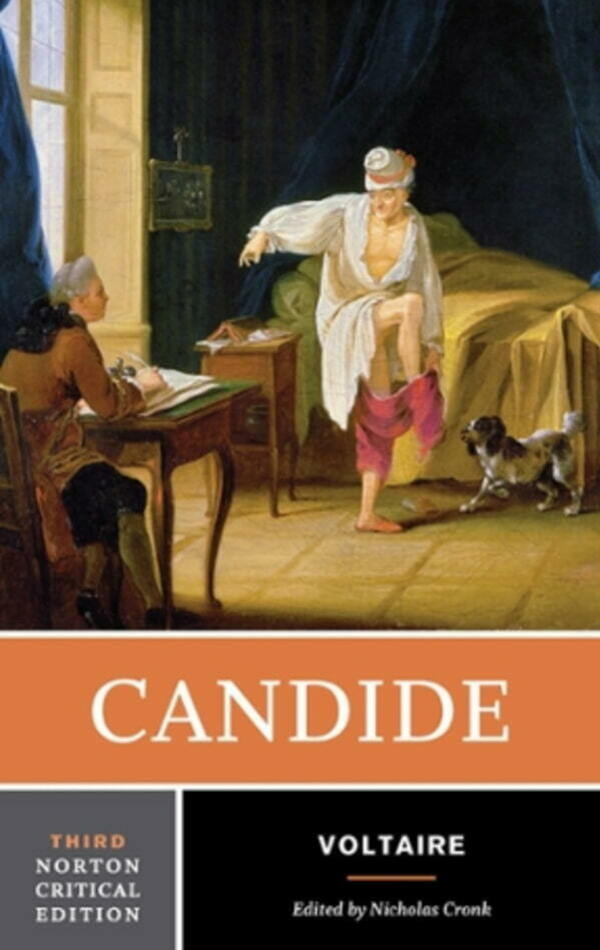 Candide has been delighting readers since 1759 with its satiric wit, provocations, and warnings. The novella has never been out of print and has been translated into every conceivable language. The text of this Norton Critical Edition remains that of Robert M. Adams’s superlative translation, accompanied by explanatory annotations. The Norton Critical Edition also includes: