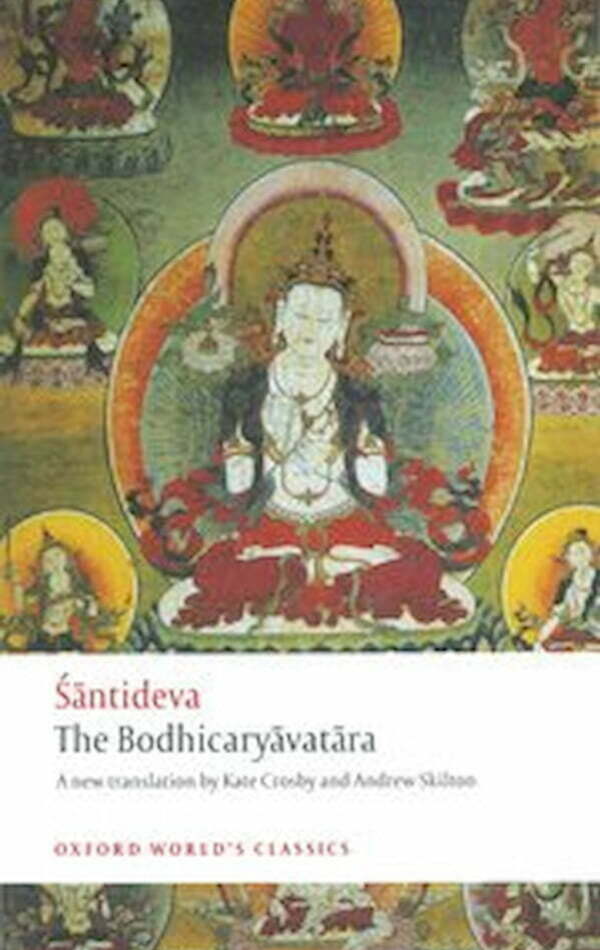 Written in India in the early eighth century AD, Santideva's Bodhicaryavatara became one of the most popular accounts of the Buddhist's spiritual path.

The Bodhicaryavatara takes as its subject the profound desire to become a Buddha and save all beings from suffering. The person who enacts such a desire is a Bodhisattva. Santideva not only sets out what the Bodhisattva must do and become, he also invokes the intense feelings of aspiration which underlie such a commitment, using language which has inspired Buddhists in their religious life from his time to the present.

Important as a manual of training among Mahayana Buddhists, especially in the Tibetan Buddhist tradition, the Bodhicaryavatara continues to be used as the basis for teaching by modern Buddhist teachers.

This is a new translation from the original language, with detailed annotations explaining allusions and technical references. The Introduction sets Santideva's work in context, and for the first time explain its structure.