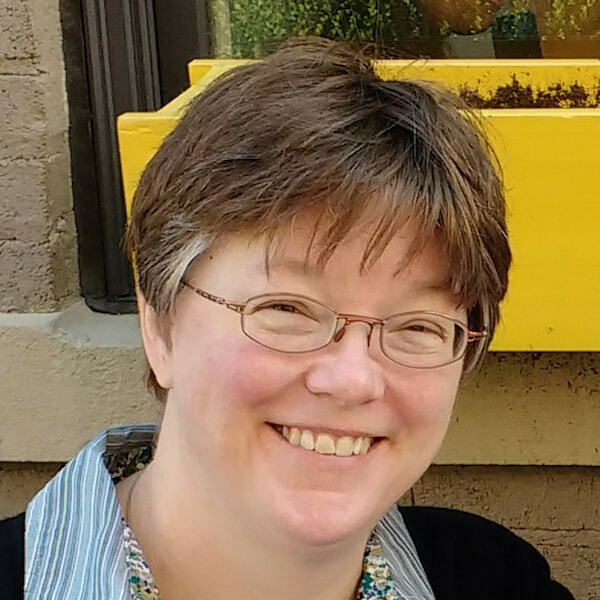 Prof. Marvin is a member of the Program of Liberal Studies and the Medieval Institute. Her research centers on medieval history and literature, particularly on the role of vernacular historical writing in creating late-medieval literate English culture. Among her other interests are manuscript studies and medieval multilingualism.

She is a leading expert on the Brut historiographic tradition in England. Her 2006 edition and translation of the Oldest Version of the Anglo-Norman prose Brut chronicle (Boydell) was the first complete scholarly edition of any version of the prose Brut, the most popular secular, vernacular work of the late Middle Ages in England: “an example of clarity and scholarly rigour. . . . the definitive edition of a text that will hitherto be on the bibliographies of all students of the historiography and literature of medieval Britain” (Françoise Le Saux, Medium Aevum).

Her 2017 book, The Construction of Vernacular History in the Anglo-Norman Prose Brut Tradition: The Manuscript Culture of Late-Medieval England (York Medieval Press), offers the first full-length interpretive study of the prose Brut tradition. With the Anglo-Norman Oldest Version as a touchstone, it investigates the chronicle’s social ideals, its representation of women, and its distinctive versions of such elements of British history as the Trojan foundation story, the ruin of the Britons, the Norman Conquest, Arthur, and Merlin. Prof. Marvin argues that the chronicle’s humane, populist vision demands reassessment of medieval popular understandings of British history, and of the presumed dominance of imperialism, next-worldly piety, misogyny, and a taste for violence in late-medieval culture. In its second half, the book analyzes evidence for the production of the Anglo-Norman prose Brut and examines the ways in which its makers and users reconstructed British history through manuscript context, ordinatio and apparatus, annotation, and illustration.

Prof. Marvin is currently at work on a full classification and descriptive catalogue of the manuscripts of the Anglo-Norman prose Brut, an edition and translation of the continuations of the St. Petersburg Brut, and essays on the interpretive influence of manuscript apparatus, presentation, and annotation.