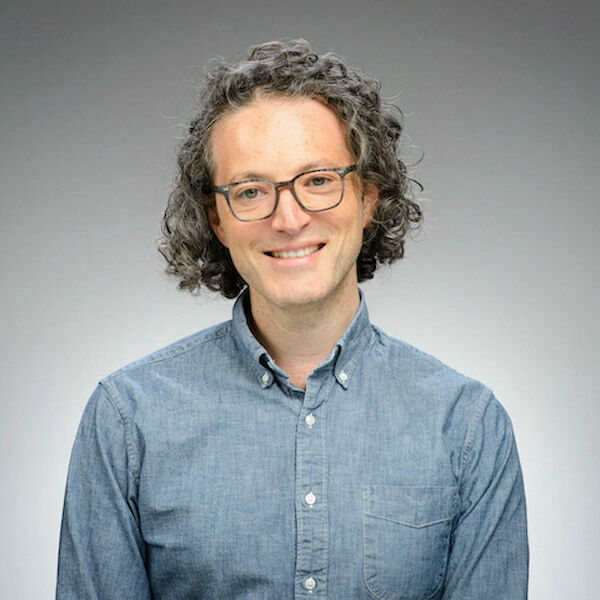 Joseph Rosenberg is a literary critic specializing in modernism and its aftermath. His recent work has appeared in venues such as Modernism/Modernity, Critical Quarterly, and The Henry James Review.

His first book, Wastepaper Modernism: Twentieth-Century Fiction and the Ruins of Print (Oxford University Press, 2021) shows that the ever more avid interest writers took in new media like cinema obliged them to reflect on the materiality of the paper on which their own work (and so much else) was printed. From Henry James’s fascination with burnt manuscripts to destroyed books in the fiction of the Blitz, from junk mail in the work of Elizabeth Bowen to bureaucratic paperwork in Vladimir Nabokov, modernist fiction is littered with images of tattered and useless paper. Wastepaper Modernism argues that these images disclose an anxiety about textual matter that lurks behind the desire for radically different modes of communication.

Having its roots in the late nineteenth century, but finding its fullest expression in the wake of the high-modernist experimentation with novelistic form, “wastepaper modernism” arises when fiction imagines its own processes of transmission and representation breaking down. When the descriptive capabilities of the novel exhaust themselves, the wastepaper modernists picture instead the physical decay of the book’s own primary matter. In bringing this imagination of fragility and decay to light, Wastepaper Modernism uncovers an apprehension about the status of literature as a medium that long precedes current concerns about the death of the book.

Rosenberg is currently writing a second book, provisionally entitled Undone: Late Modernism and the Aesthetics of Failure, that examines modernism’s decline from a revolutionary impulse into a sigh of resignation. Interrogating E.M. Forster’s quip that after the political and aesthetic failures of the avant-garde, “the best chance for future society lies through apathy, uninventiveness, and inertia,” Undone argues that late modernism is marked by a peculiar veneration of the deflationary, the malfunctioning, and the deliberately incomplete as aesthetic modes. Prizing superficial appearance over self-conscious reflection, disappointment over epiphany, and unfulfillable desires over avant-garde ambitions, late modernist literature is guided by a spirit of deflation that deems purposeful and deliberate failure the most fitting literary response to the political and cultural conditions of the post-war era.

Rosenberg has been the recipient of major fellowships from the Social Sciences and Humanities Research Council of Canada. His essay “Paper Bombs” won the 2015 Space Between Society Essay Prize.