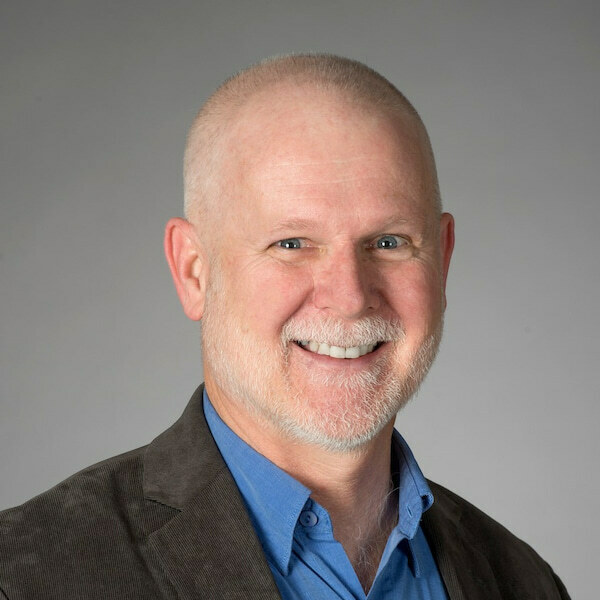 A 2016 Guggenheim Fellow, Steve Fallon is a scholar of Milton and early modern literature and intellectual history. He is the author of Milton among the Philosophers, winner of the Milton Society of America’s Hanford Award, and Milton’s Peculiar Grace: Self-representation and Authority, winner of a Choice magazine Outstanding Academic Title award,  He has co-edited The Complete Poetry and Essential Prose of John Milton for Random House/Modern Library. Fallon has earned the Milton Society’s lifetime achievement award. He has also co-edited Milton’s complete poetry and selected prose for Modern Library.

He is currently writing a book on parallels in the thought of Milton and Isaac Newton. He is also embarking on series of essays on the relation of Milton and Wordsworth, and he is co-editing a collection of essays on “Immortality and the Body in the Age of Milton.” Fallon is on the editorial boards of the Yale Milton Encyclopedia and of Milton Studies; he is on the advisory board of Papers on Language and Literature, and he has served on the advisory board of PMLA. He has twice been an NEH Fellow as well as a Fellow of the Woodrow Wilson Foundation.

With Clark Power, he co-founded a series of Notre Dame credit-bearing seminars on literary and philosophical classics at the South Bend Center for the Homeless. He is a founding member of the Faculty Steering Committee of the Moreau College Initiative, which offers AA and BA degrees at Westville Correctional Facility, where he has taught courses on Shakespeare, Milton, and Lyric Poetry.