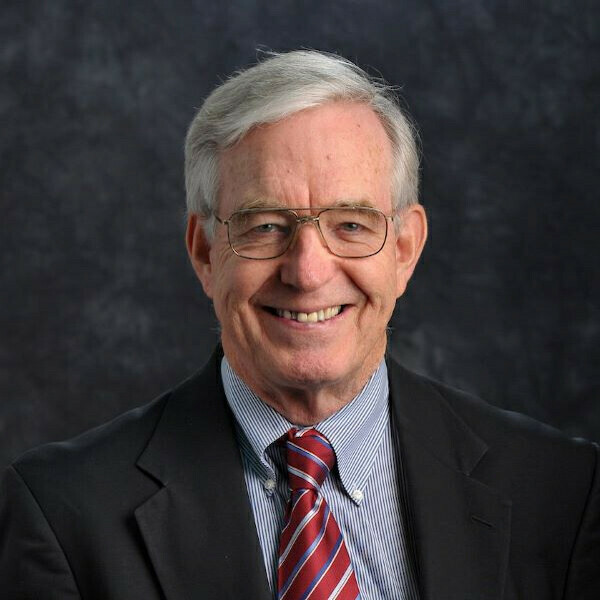 Phillip Sloan is Professor Emeritus in the Program of Liberal Studies and the Graduate Program in History and Philosophy of Science. Originally trained in biology and chemistry at the University of Utah (BS 1960) and biological oceanography at Scripps Institution of Oceanography, with a specialization in evolutionary biology, he received his doctorate in philosophy from the University of California, San Diego in 1970 with a specialization in the history and philosophy of science. His research area is the history and philosophy of the life sciences in the modern period with publications on several aspects of the life sciences, including the history of evolutionary theory, Enlightenment natural history, and intellectual history. He has also worked in recent years in the history and philosophy of recent genetics and molecular biology. He is a Fellow and past President of Section L of the AAAS, and a Fellow in the Reilly Center for Science, Technology and Values at Notre Dame. Sloan has also been closely involved in the Notre Dame Initiative on Adult Stem Cell research. Sloan’s most recent books include Creating a Biophysics of Life: The Three-Man Paper and Early Molecular Biology (Chicago, 2012), and he is main editor and contributor to Darwin in the Twenty-First Century (UND Press, 2015). He is also the author of two major articles on evolution in the Stanford Encyclopedia of Philosophy. He is currently working on a book on the conception of life in early modern science as part of a larger project examining this issue in the modern period and its implications for human dignity. He has also been working with the Notre Dame-Holy Cross College Westville Prison Initiative, teaching college level courses in the Indiana moderate security prison system. As also a professor devoted to the cause of liberal education and the value of a classical curriculum, he served twice as Chair of the Program of Liberal Studies at Notre Dame, and for six years was President of the Association for Core Texts and Courses, an international organization devoted to promoting the cause of liberal education.