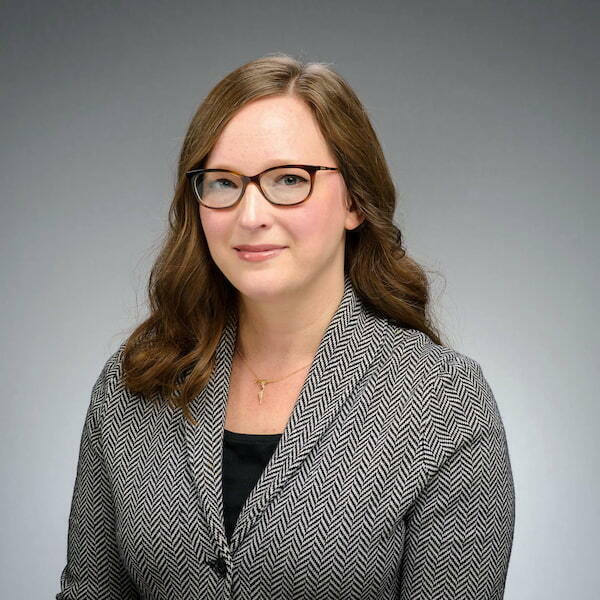 Jennifer Newsome Martin (Ph.D., University of Notre Dame, 2012) is a Catholic systematic theologian with particular expertise in the thought of Hans Urs von Balthasar. Her first book, Hans Urs von Balthasar and the Critical Appropriation of Russian Religious Thought (University of Notre Dame Press, 2015) engages the religious character of modern philosophical thought, particularly in the German Idealist and Romantic traditions, as well as pre- and early Soviet era Russian religious philosophy, analyzing the submerged presence of modern speculative Russian thinkers on the aesthetic, historical, and eschatological dimensions of the theology of Swiss Catholic theologian Hans Urs von Balthasar. It was one of 10 winners internationally of the 2017 Manfred Lautenschlaeger Award for Theological Promise (formerly the John Templeton Award for Theological Promise).

She is also the co-editor of An Apocalypse of Love: Essays in Honor of Cyril O’ Regan (Herder & Herder, 2018) and the second edition of the forthcoming Blackwell Companion to Catholicism. Other work has appeared in Modern Theology, Communio: International Catholic Review, International Journal of Systematic Theology, and in a number of edited volumes and collections of essays. She serves on the editorial board of Religion & Literature and the University of Notre Dame Press and has a history of leadership positions with the Hans Urs von Balthasar Consultation of the Catholic Theological Society of America and the steering committees for the Christian Systematic Theology Unit and the Eastern Orthodox Studies Unit in the American Academy of Religion. She joined the Program of Liberal Studies faculty in 2012 and has a joint appointment in the Department of Theology at Notre Dame.