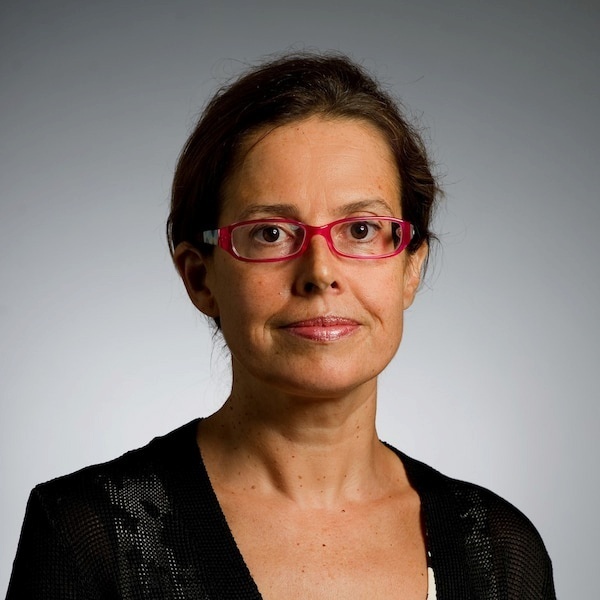 Ph.D. (Committee in the Conceptual Foundations of Science), University of Chicago

After receiving an undergraduate degree in philosophy at the Università degli Studi, Milan, Italy, I pursued a Ph.D. in the history and philosophy of science at the University of Chicago. I was awarded several postdoctoral fellowships and grants, including at the University of Chicago, Northwestern University, the National Humanities Center, NC, and grants at the Max Planck Institute for the History of Science, Berlin, Germany. I taught several years in the Department of History at Northwestern University, where I was also a member of the Science in Human Culture Program. My first job was in the Program of Liberal Studies, at Notre Dame, where I returned in 2011.

As a historian of science and of philosophy, I have always been interested in understanding the ways that philosophy and science have come together, especially in the last century and a half. My first book, William James at the Boundaries (Chicago, 2008) studied how the American psychologist and philosopher William James redefined his fields of inquiry by rethinking the nature of the relationships among the disciplines and by identifying the epistemic and social virtues appropriate to scientists and philosophers. Since the publication of the book, I have continued exploring William James's philosophy and psychology and the ways people responded to them in the US and across the Atlantic. My most recent article on James, “James and Math: on Infinite Totalities” (2021) argues that James’s long engagement with questions concerning infinity contributed to shaping his pluralistic metaphysics, while also illustrating James’s efforts, at the end of his life, to inflect metaphysics as a “science of hypotheses.”

My book-in-progress, Sciences of Action. Italy 1900–1943, examines the cultural salience of ideas and techniques of action in non-academic intellectual and political contexts in Italy during that historical period. It retrieves the emergence of scientific, philosophical, and spiritual configurations of theoretical and practical knowledge about action which groups of people — writers, self-trained philosophers and psychologists, visual artists, politicians, and historians — used in order to remake themselves, others, and the country. I am interested in unearthing what these people meant by “action” and the reasons of their fascination with the idea.