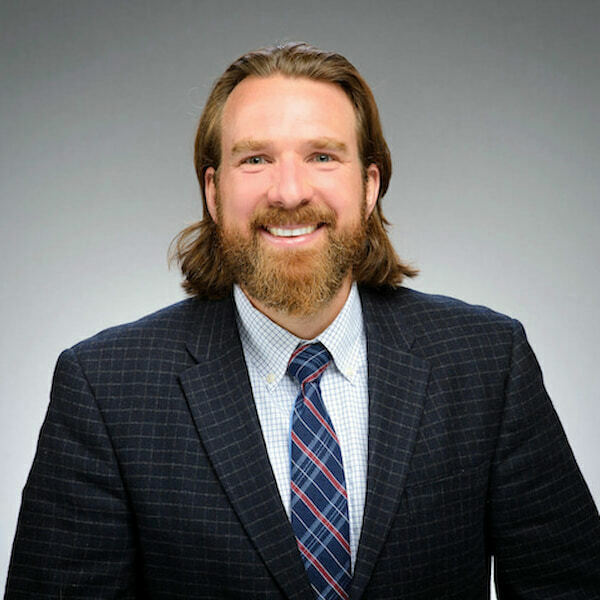 Eric Bugyis is a scholar of religions working at the intersection of religious thought and radical politics. He is currently working on two projects. The first examines the influence of European anarchism and French personalism on the Catholic Worker Movement and seeks to develop a political theology that can speak to contemporary concerns about the increasingly precarious nature of work and the corresponding loss of labor based forms of identity and community. The second is a comparative examination of the persistence of politically potent forms of religious belief and practice in postcolonial India and the United States. Both projects are theoretically informed by Bugyis’s dissertation on Jürgen Habermas’s concept of the “postsecular” society. Bugyis has published essays and scholarly articles in Commonweal, Critical Research on Religion, and Reviews in Religion and Theology. He is a co-editor of and contributor to Desire, Faith, and the Darkness of God: Essays in Honor of Denys Turner (University of Notre Dame Press, 2015). Before assuming his current position, he taught religious studies for five years at the University of Washington Tacoma.