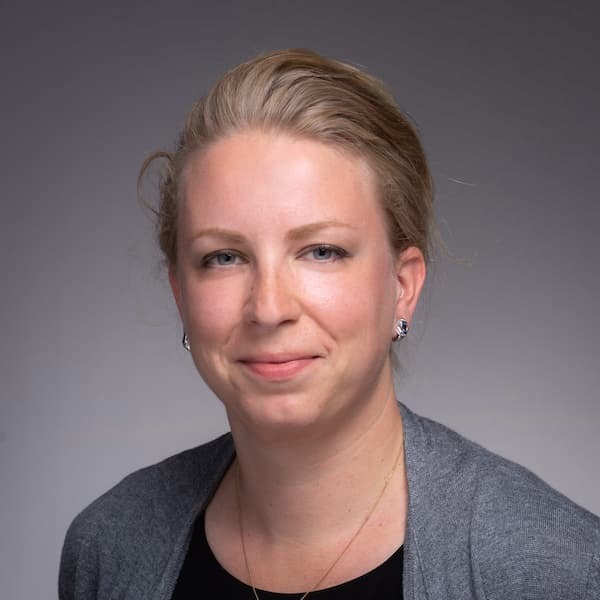 Emma Planinc is an historian of political thought, with research interests in early modern and Enlightenment political philosophy, and contemporary political theory.

Her current monograph in progress, Regenerative Politics, focuses on the idea of political “regeneration.” While regeneration is now a term commonly used to describe political remaking, especially on the far right, this was not always the case. Regenerative Politics demonstrates that regeneration only emerged as a political concept in the French Revolutionary period. The book locates its origin in an earlier revolution in natural science, in which natural history came to be seen as a transformative, and ultimately messianic, force that only human beings could understand and enact. The book’s intellectual history focuses on three major figures—Georges-Louis LeClerc de Buffon, Charles Bonnet, and Jean-Jacques Rousseau—who identified a “spiritual principle” unique to human beings, exercised in a natural right to remake the political world. While scholars want to locate this “regenerative politics” only in the violent Reign of Terror of Robespierre, this intellectual history makes clear that the invocation of regeneration was extremely diverse, and used just as much—if not more—in describing the remaking of the self, as truly free and equal, that would occur through the assertion of rights in the Declaration. This historical analysis also speaks to our contemporary political world. As in the French Revolutionary period, it is not only the fascistic, or far, right that relies on regenerative politics. We are all engaging in regenerative politics—whether on the left or the right of the political spectrum—insofar as we believe implicitly that reconstituting the state also foundationally involves a reconstitution of ourselves. Planinc has work about “regeneration” published or forthcoming in edited volumes, and in the History of European Ideas.

Her work on Rousseau, H.G. Wells, and others has appeared, or is forthcoming, in Modern Intellectual History, History of European Ideas, Political Theory, Review of Politics, the Canadian Journal of Political Science, and in edited volumes. She continues to work on Jean-Jacques Rousseau, and has two new projects in progress. The first will tie her work on H.G. Wells to her work on regeneration through examining what Wells and others (such as A.O. Lovejoy) saw before WWII as an optimistic political intellectualism that could regenerate the world through unifying systems of thought. The second will examine the intellectual history of the mythical satyr —and the satyr's presence in theological, philosophical, and scientific works—leading up to the Enlightenment period.