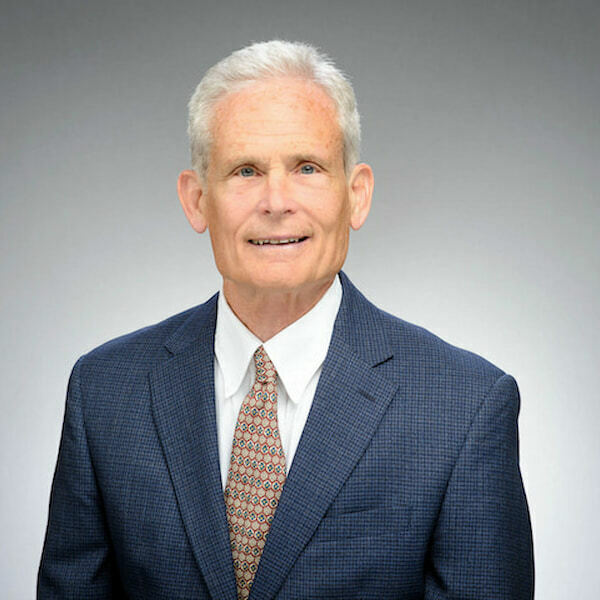 Clark Power is a Professor of Psychology and education in the Program of Liberal Studies (PLS), and a Concurrent Professor in the Department of Psychology. He received his Ed.D. from Harvard University in the area of Human Development. While at Harvard, he worked with Lawrence Kohlberg and his team to develop the manual for coding the stages of moral judgment. He also began his research on the just community approach to moral and democratic education.

Clark joined the Program of Liberal Studies in 1982. Continuing to study schools, he broadened his research and teaching to address children’s rights, school discipline, and community-based liberal arts education. In 2001, Clark turned to youth sports as a vehicle for promoting children’s development. Several years later, he founded Play Like a Champion, a non-profit serving youth sport organizations across the United States. Most recently, he has engaged in intervention research designed to support children in low-income urban neighborhoods through youth sports and afterschool activities.