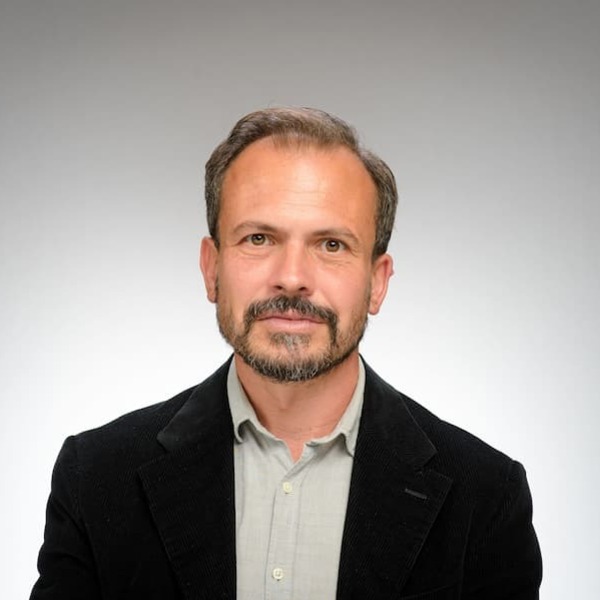 Arman Schwartz is a musicologist specializing in European and American art music from the nineteenth century to the present.

His first monograph, Puccini’s Soundscapes: Realism and Modernity in Italian Opera (Olschki, 2016), explores how Italian artists used sound to confront the technological and political upheavals of the early twentieth century. Listening to musical and literary engagements with a variety of humble and not-quite-musical noises—from whistles and car horns to music boxes and church bells—the book proposes a new dialogue between musicology and sound studies, revealing surprising links between nineteenth-century opera and the later avant-garde.

Additional publications include the essay collection Giacomo Puccini and His World (Princeton University Press, 2016), co-edited with Emanuele Senici, and a special issue of The Opera Quarterly on “Opera and the Avant-Garde.” Articles and reviews have appeared in the Journal of the Royal Musical Association, Music and Letters, and Cambridge Opera Journal. His essay “Rough Music: Tosca and Verismo Reconsidered” (19th-Century Music) was awarded the Royal Musical Association’s Jerome Roche Prize “for a distinguished article by a scholar in the early stages of his or her career.”

The recipient of a Rome Prize in Modern Italian Studies, Schwartz has been a Director’s Guest at the Civitella Ranieri Center and a Scholar-in-Residence for the Bard Music Festival. He was Executive Editor of The Opera Quarterly from 2017-21.

His current book project, Music and Idealism in Italy, 1880-1950, attempts to unearth an obscure strand of modernist aesthetics while also presenting a critical alternative to the “materialist turn” in the humanities at large. Concurrently, he is collaborating with Emily Dolan (Brown University) and Emily MacGregor (King’s College London) on an essay collection titled Sonic Circulations, 1900-1950. The volume considers the place of voice and sound in the development of sociology, eugenics, instrument building, and other early twentieth-century regimes of knowledge production, searching for new ways of hearing the imperial geographies of modernity.

Before arriving at Notre Dame, Schwartz held an Andrew W. Mellon Postdoctoral Teaching Fellowship at the University of Pennsylvania and an ACLS New Faculty Fellowship at Columbia University. He was a lecturer in the Department of Music at King’s College London from 2017-22.