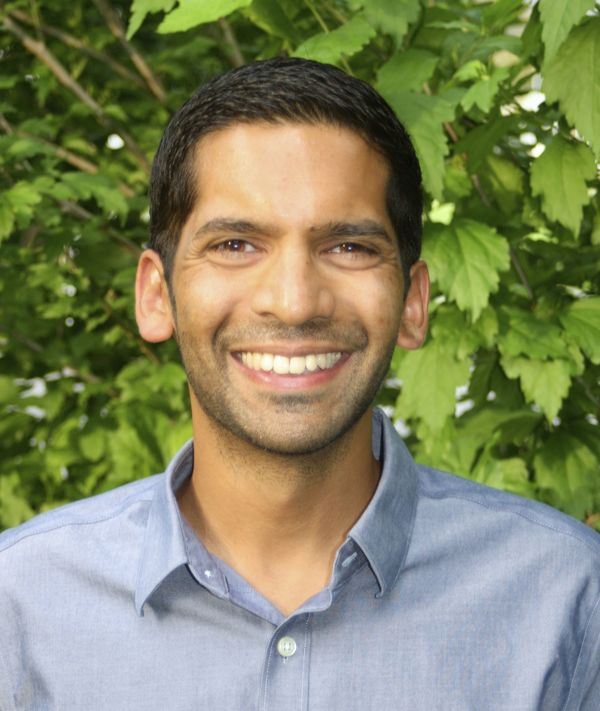 Situated at the intersection between the history, historiography, and aesthetics of music, Chowrimootoo’s research seeks to complicate assumptions about a twentieth-century “great divide” between high and low culture. To date, this has involved reviving the mid-century concept of the middlebrow to offer new insights into the music of Bernstein, Britten and Copland, among others. It has also meant studying “middlebrow” processes of mediation—music pedagogy, marketing, and criticism—and their reciprocal impact on twentieth-century composition. These concerns come together in his first monograph, Middlebrow Modernism: Britten’s Operas and the Great Divide (University of California Press, 2018), which uses Britten’s operas as a case study for the wider ways in which composers, critics, and audiences worked together to mediate the “great divide.” Alongside his own research, Chowrimootoo has helped to establish middlebrow studies—an already-thriving subfield of literary and cultural studies—within musicology. He is the co-editor (with Kate Guthrie) of the forthcoming Oxford Handbook of Music and the Middlebrow and “Musicology and the Middlebrow,” a colloquy for the Journal of the American Musicological Society.

Chowrimootoo’s new book project, provisionally entitled Sacred Secularism, will bring discussions of middlebrow eclecticism, ambivalence, and duplicity to bear on questions of twentieth-century secularization. Focusing on key works by Stravinsky, Messiaen, Poulenc, and Bernstein, it will explore the persistence of “spiritual” registers in the supposedly secular spaces of the twentieth-century concert hall and opera house. Paying attention to critical and audience responses as well as compositional or theological intention, it will excavate a broader cultural understanding of religious experience. By redrawing the boundaries of sacred music, the project aims not simply to put pressure on entrenched narratives of secularization but also on the rigid oppositions upon which they rest: sacred versus secular, theology versus aesthetics, metaphysics versus materialism.

Chowrimootoo holds a concurrent appointment in the Department of Music and is a Faculty Fellow of the Nanovic Institute for European Studies. He also teaches in the Master’s (MSM) and Doctoral (DMA) programs of Sacred Music at Notre Dame.