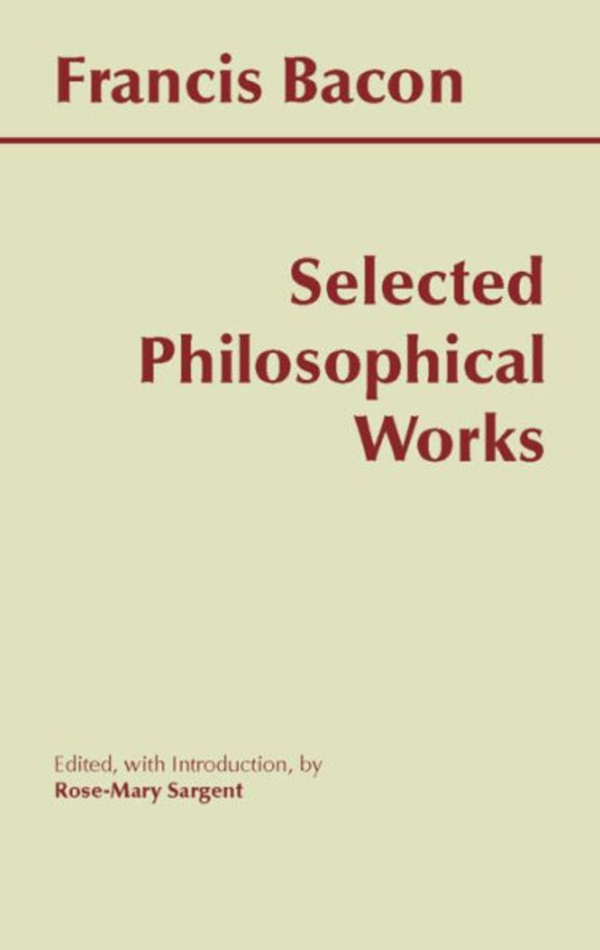 The most comprehensive collection available in paperback of Bacon's philosophical and scientific writings, this volume offers Bacon's major works in their entirety, or in substantive selections, revised from the classic 19th century editions of Spedding, Ellis, and Heath. Selections from some of Bacon's natural histories round out this edition by showing the types of compilations that he believed would most contribute to the third part of his Great Instauration.

Each work has a separate brief introduction indicating the major themes developed. In her general Introduction, Sargent gives a biographical sketch of Bacon's early life, education, and legal career, discusses the major components of his philosophical project, and traces his influence on subsequent natural philosophy. In addition, she looks at the primarily negative evaluations of Bacon's methodological writings by philosophers of science in the first half of the twentieth century, the reassessments of his works that took place as the influence of logical empiricism declined, and the current revival of interest in Bacon that coincides with the focus on experimental practice today.