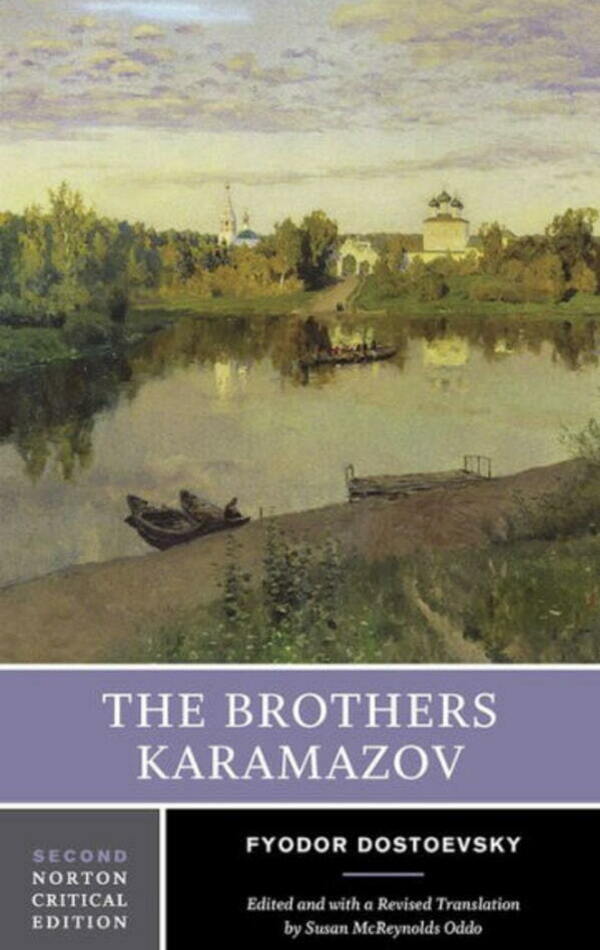 The text is accompanied by a detailed introduction, a pronunciation and explanation key for the novel's main characters, and greatly revised and expanded explanatory annotations.

"Contexts" presents a wealth of background and source materials relating to The Brothers Karamazov, to Dostoevsky's own experiences, to current events, and to observations on a changing society. Included are the correspondence of influential literary and social critic Vissarion Grigorievich Belinksy and the author's letters spanning three decades as well as a selection from Dostoevsky's Diary of a Writer in which readers may trace the origins of this novel.