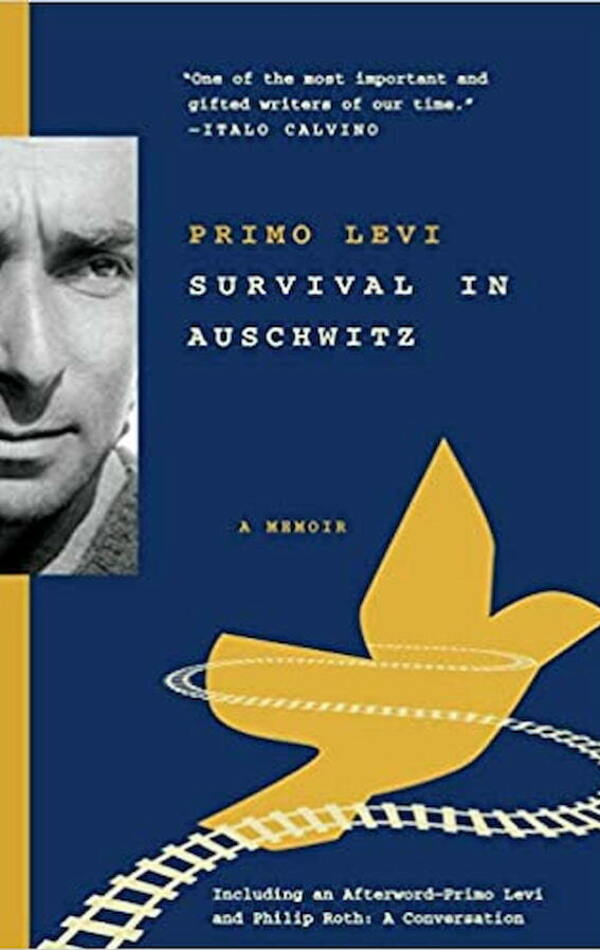 The true and harrowing account of Primo Levi's experience at the German concentration camp of Auschwitz and his miraculous survival; hailed by The Times Literary Supplement as a "true work of art, this edition includes an exclusive conversation between the author and Philip Roth. In 1943, Primo Levi, a twenty-five-year-old chemist and "Italian citizen of Jewish race," was arrested by Italian fascists and deported from his native Turin to Auschwitz. Survival in Auschwitz is Levi's classic account of his ten months in the German death camp, a harrowing story of systematic cruelty and miraculous endurance. Remarkable for its simplicity, restraint, compassion, and even wit, Survival in Auschwitz remains a lasting testament to the indestructibility of the human spirit. Included in this new edition is an illuminating conversation between Philip Roth and Primo Levi never before published in book form.