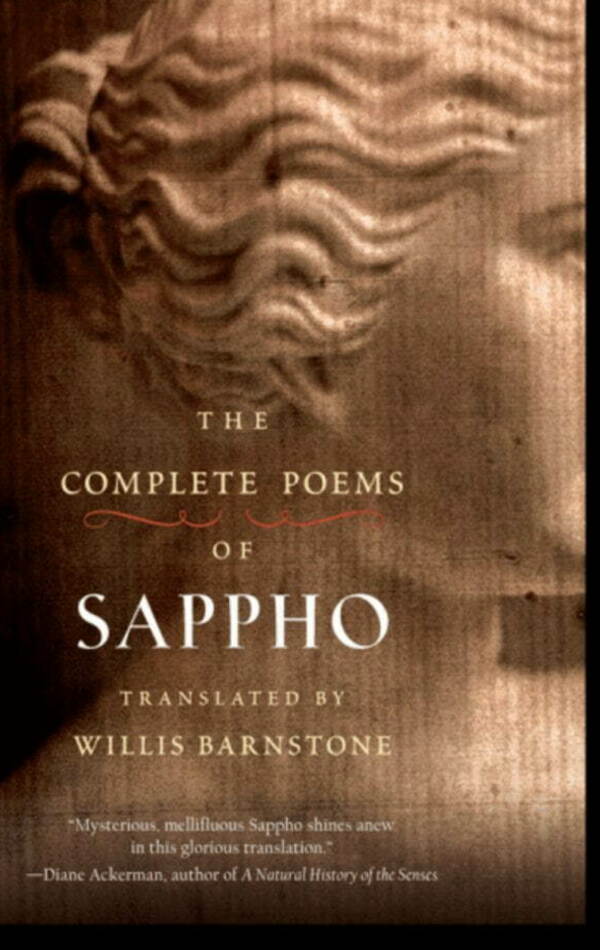 The Complete Poems of Sappho

Sappho’s thrilling lyric verse has been unremittingly popular for more than 2,600 years—certainly a record for poetry of any kind—and love for her art only increases as time goes on. Though her extant work consists only of a collection of fragments and a handful of complete poems, her mystique endures to be discovered anew by each generation, and to inspire new efforts at bringing the spirit of her Greek words faithfully into English.

In the past, translators have taken two basic approaches to Sappho: either very literally translating only the words in the fragments, or taking the liberty of reconstructing the missing parts. Willis Barnstone has taken a middle course, in which he remains faithful to the words of the fragments, only very judiciously filling in a word or phrase in cases where the meaning is obvious. This edition includes extensive notes and a special section of "Testimonia": appreciations of Sappho in the words of ancient writers from Plato to Plutarch. Also included are a glossary of all the figures mentioned in the poems, and suggestions for further reading.