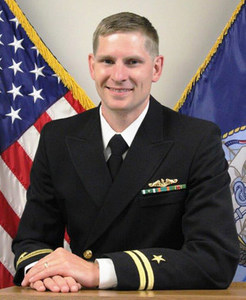 "My course of study at Notre Dame was really character-forming. A lot of who I am is because of the Program of Liberal Studies."