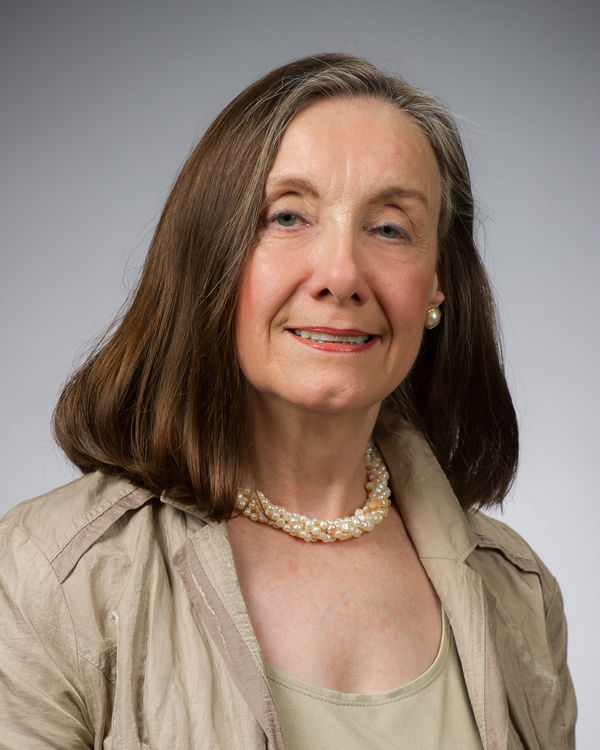 Munzel has broad training in the history of philosophy, moral philosophy, and metaphysics and epistemology. Munzel’s research focuses on Kant, ethics, and the philosophy of education (with an emphasis on the meaning of liberal education). The interpretation of Kant’s philosophy in her book Kant’s Conception of Moral Character. The ‘Critical’ Link of Morality, Anthropology, and Reflective Judgment (Chicago, 1999) is further developed in her book Kant’s Conception of Pedagogy. Toward Education for Freedom (Northwestern, 2012) in terms of the relation of Kant’s critical philosophy to the pedagogical debates of the long 18th century. She is the translator of Kant’s 1775/76 Friedländer lectures from Vol. 25 of the Academy Edition on Kant’s Lectures on Anthropology (in the Cambridge Edition of the Works of Kant in Translation, 2012). Her work on Kant currently continues in the project Kant’s Conception of Practical Reason. Cultivating Inner Freedom. The DAAD, Earhart Foundation, and the American Association of University Women Educational Foundation have provided grant support for Munzel’s work.